After a month of foul weather for the previous tides, the Channel gods are smiling on me. The weather looks good for this week. I met with Chris, my pilot this morning and he thought Thursday would be good or later if there was better weather coming. Chris called back this afternoon and at this point we are set for an early Wednesday morning start (approx 4 am in the UK, 1 pm in Sydney and 11 pm Tuesday in the US).
The date on Wednesday is August 8th. This must be an omen because my first channel swim (when I got scrambled on the rocks) was August 8 2008. My second swim (and first attempt at the double) was on August 8-9 2010.

Countdown to the Channel... One week to go

The tide for my double channel swim begins in one week, from 8-16 August. You can follow my progress during the swim here. My crew will be sending out updates, photos and video during my swim. They will be published to on my blog, twitter and facebook.

Track my boat (Seafarer II) on the AIS website: www.shipais.com 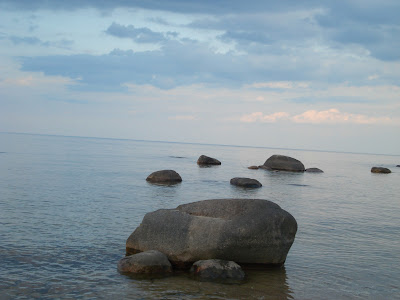 Training (and eating) camp on Lake Huron, Michigan.
Posted by Dori Miller at 12:27 AM 1 comment:

I am proud to be a part of Team Fox Australia to raise money for Parkinson's Research knowing that the money I raise will speed the discovery of life-changing treatments and, ultimately a cure for people with Parkinson's Disease. I swim in honor of my mother who was diagnosed with Parkinson's disease a few years ago.

I have raised $10,000 for Team Fox with my previous two channel swims. Team Fox Australia was created in 2011 as part of the collaboration between The Michael J. Fox Foundation for Parkinson's Research (MJFF) and the Shake It Up Australia Foundation. This means that funds raised through Team Fox Australia stay in Australia. I am happy to help this wonderful charity in two countries.

Please visit either Team Fox page below if you would like to make a donation.

Donate to Team Fox Australia
Posted by Dori Miller at 10:30 PM No comments:

I am a few weeks away from my second attempt at a double-crossing of the English Channel. Training has been going great and my shoulder is behaving. Hopefully the weather will be better in Dover by the time I get there.

Updates via twitter will be posted here.
Posted by Dori Miller at 10:10 PM No comments:

Video from the Channel

Footage from the first leg of my 2-way channel attempt by Dave Mak.

Posted by Dori Miller at 1:30 AM No comments:

Twittering across the channel

I'm not much of a twitter-er, but I have to admit that it was great to keep everyone updated while I swim. Two years ago we only had a mobile with a dead battery. My crew made calls to Tony back in London, who then updated my blog. This time we had smart phones with GPS and cameras. We'll be twittering video on the next swim. 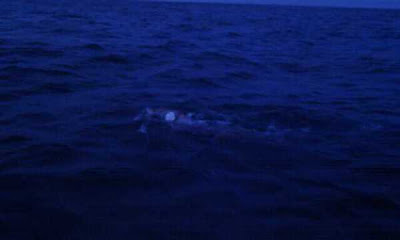 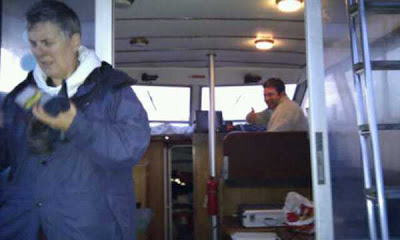 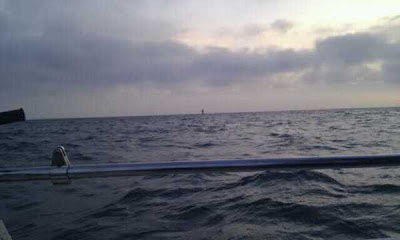 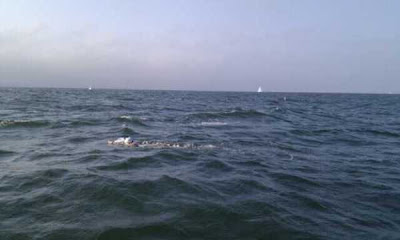 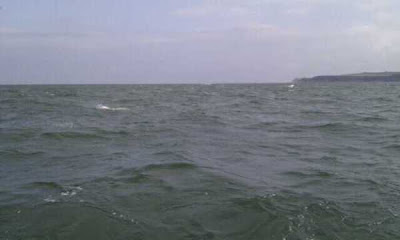 I am happy to let everyone know that I've raised $3310 to date for the Michael J. Fox Foundation. Thank you everyone for donating, forwarding my fundraising efforts to your friends and sending messages of support. Good onya!!! 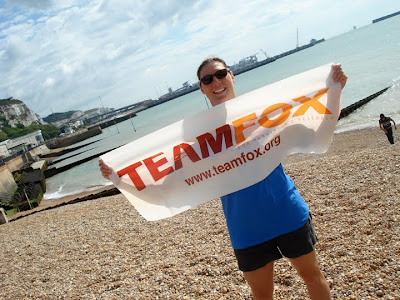